Many years ago, I had primary responsibility for a big casino promotion. My bosses were at the big gaming show in Vegas (before it was called G2E; it was a loooong time ago) and I was launching a big 6-week extravaganza without them for the very first time. We had floor sweeps to hand out scratch-off tickets, offering a variety of prizes for matching symbols. Every ticket had the potential to be a winner, but the odds suggested we’d have only one or two “big” winners (of $1000, if I recall correctly) for the entire 6 weeks.   Non-winning tickets could be dropped into a big drawing drum for the grand finale: a pickup truck to be given away on the last night of the promotion. When the second and third “big” prize winners showed up within hours of the first floor sweep, I knew we had a problem. Someone had figured out how to cheat the scratch-off…and I was sure of it when the fourth winner of the night was the same person who had turned in the first winning ticket.

The GM and I wrote an announcement that I would read over the PA to suspend the scratch-off portion of the promotion, and we quickly printed out truck giveaway entries to be handed out until we could sort out the issue with the game tickets. It was with trepidation that I began reading our announcement, but security and a handful of sympathetic guests (regulars, but the good kind) were nearby to offer moral support. Only twice since have I been in front of a crowd so hostile. As I clicked off the microphone and took a step to leave, a handful of them surged toward me, blocking my exit route to complain about the provision that we would not accept any more “winning” tickets. A few of these had multiple tickets in hand, suggesting that they had picked up tickets others had left behind…it was a mess.

From this promotional War Story, I learned many things.

Everyone who has worked with the public at all probably has some pretty good stories to tell; it’s likely they’ve got some that will curl your hair. Thinking about them for this post actually had me chuckling earlier:

Here’s the best part about these War Stories: every single one of them teaches us something. The club rep learned that there are checks and balances to prevent theft and that a few hundred bucks was all it took to lose a promising career in gaming. The patron learned that he would be asked to leave private property after assaulting an associate, with a minimum 12-month exclusion to boot. All of us who have worked with casino promotions have learned that people feel entitled to win and will always suggest that someone is cheating them if they don’t. The high roller learned that sometimes it’s better to be quiet and listen to the rest of the story before shutting someone down (particularly if it’s someone who can help you). The gang learned more than they ever cared to know about how electronic drawings work, as the executive responsible for promotions gathered them close and did a mini-workshop on the software’s capabilities.

So, tell us in the comments below: what are your favorite War Stories, and what did you learn from them? Any lesson is a good one, though the ones learned “the hard way” tend to stick with us. Those where we learn what NOT to do are even better, because we may not have to live through the awkwardness and difficulties ourselves (or only tangentially).

Share with us the stories that came to mind as you read some of mine. We can’t wait to learn from your experiences! 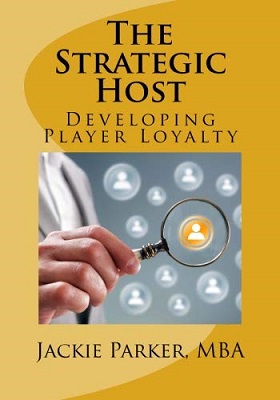 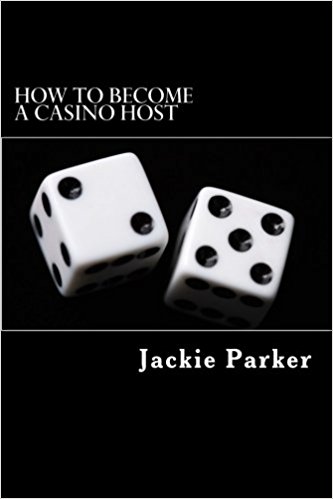